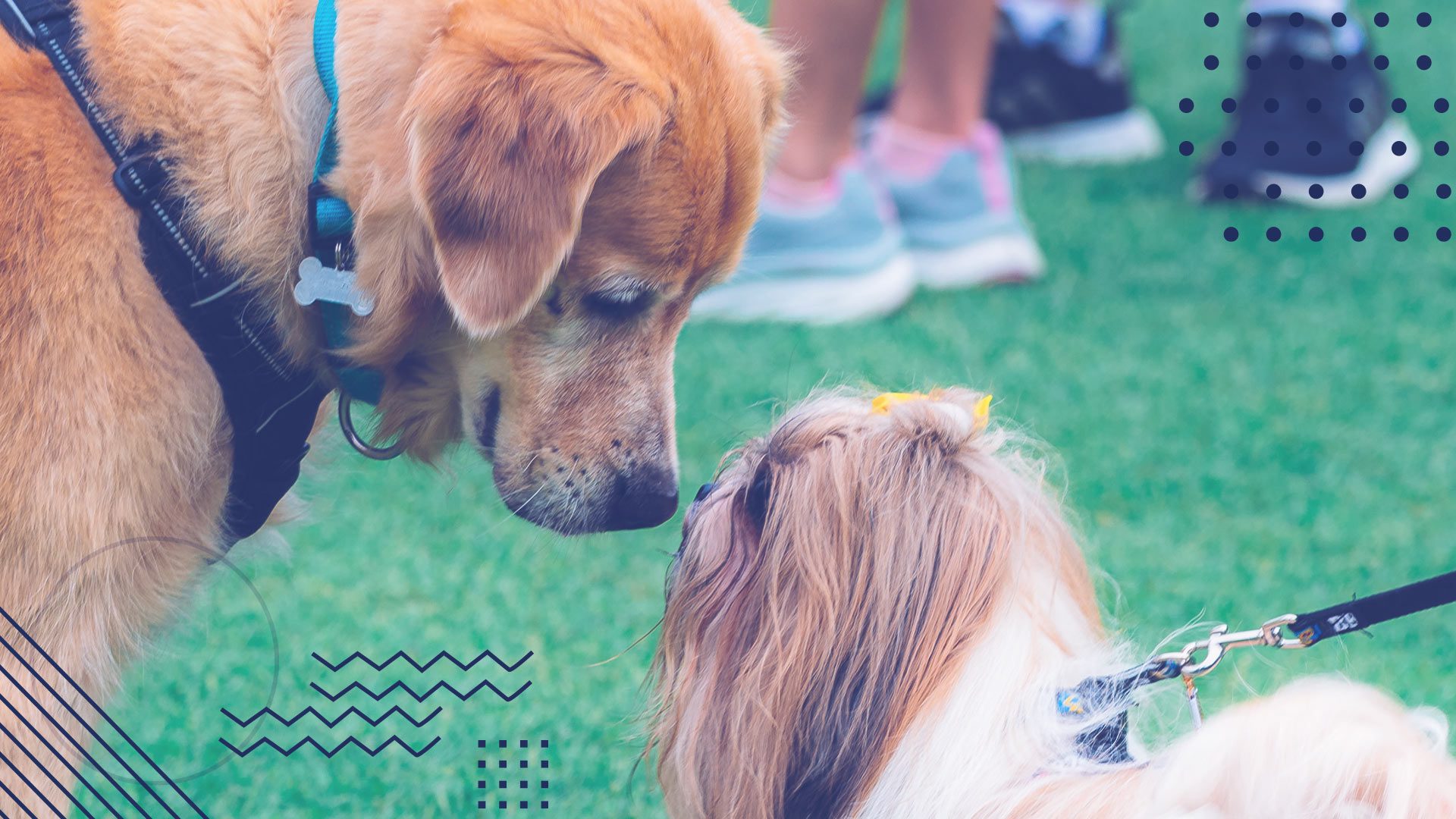 Allow the bakers of your community to supply cupcakes to compete in a cupcake war! Instead of a regular bake sale, this event makes money by charging the patrons a flat fee to taste as many cupcakes as they would like! The cupcake enthusiasts are then allowed to vote on the winner using a single ticket given to them when they enter the competition area.

Host a breakfast where the students can meet and get their pictures taken with Santa! This event collects funds by collecting an entry fee at the door, and if event organizers want to include some additional games and chances to win other prizes, they’ll be able to make even more than by just using the entry fee alone.

Register a team to play whatever sport is popular in your area! If you have several teams enter at once and have a nice prize for the winner, the event should draw plenty of competitors to go against one another in a world cup style knockout event.

Accept registration fees to host a special dance event for Dads to take their Daughters! Don’t forget to set up a photo booth so the families can remember the event for years afterwards and include refreshments like punch and cookies or cupcakes.

Who doesn’t love to show off their pet?! In this event, the contestant’s owners pay a fee to show their dogs cute outfits or cool tricks to an audience from the stage. Feel free to charge an admission fee for the patrons who wish to watch the show and crown a winner if it feels right for your event.

With this event, the students are fighting to see who can raise the most money for their classroom jug! To play, each student brings as many pennies as they can and add them to their own class jug.

Each penny counts as a positive point towards their class total, but the students can “sabotage” the other class’s jugs by adding silver coins. Each silver coin represents negative points, to be subtracted from the class’s overall jug total based on the value of the coin. Ex: for every quarter you see, subtract 25 points. For every dime, subtract 10 points. For every nickel, subtract 5 points. The class with the highest point total at the end of the Penny War wins a class prize!

Have a sushi expert come in and teach a class about how to roll your own sushi rolls! For the price of admission, the guests gain access to the instructor plus all the ingredients and tools they’ll need to complete their rolls. At the end of the class, the patrons can either enjoy their rolls in the eating area or take them home to enjoy later.

Is there a particular event or skill that your students love but don’t know much about? Have it be the topic of discussion for a lunch and learn session! The event raises money by having the students who wish to sit in on the lesson pay a fee, and if you’re able to find an expert who’s willing to donate his time, that would be even better!

Host a bike-a-thon! Have your participants collect pledges and flat donations based on how many laps or miles they think they can ride within the event time frame. Event organizers can host this event outside with actual bikes on a pre-planned course our use stationary bikes and collect pledges based on the measurements after they’re done.

Collect pledges and flat fees based on how many pounds of trash your participants can pick up during the event!

Host a yoga class for anyone who wants to participate! This event is pretty versatile, and it makes money based on registration fees. Event organizers can plan this as a relaxing event outside or have it inside in a gym type setting. If they can find a yoga expert willing to lead the class as their donation or at a reduced fee, that’s even better!

Collect an entry fee to a movie marathon! Pick a series of movies, at least 3 or more, and show them over the course of one day or a weekend. There isn’t any real sales involved in this event, but event organizers are encouraged to set up snack booths so the movie goers can enjoy refreshments during the movies!

Hold a raffle for a few door prizes or homemade crafts at a larger event! The only sales involved is reminding the attendees that there will be a raffle draw at the end of the night!

Put up signs announcing a gift wrapping service around the holiday in exchange for donations! Not only will you be helping take some of the pressure off of overworked parents around the holidays, you’ll also be collecting funds for the school without have to sell anything!

Announce to your students and their parents that the school will be collecting bottles and cans after the holiday! With this event, there’s no money to be collected from your students directly. Once the PTO/PTA has all of the recyclables, they can take them to a can collection site to turn in and collect the cash from them.