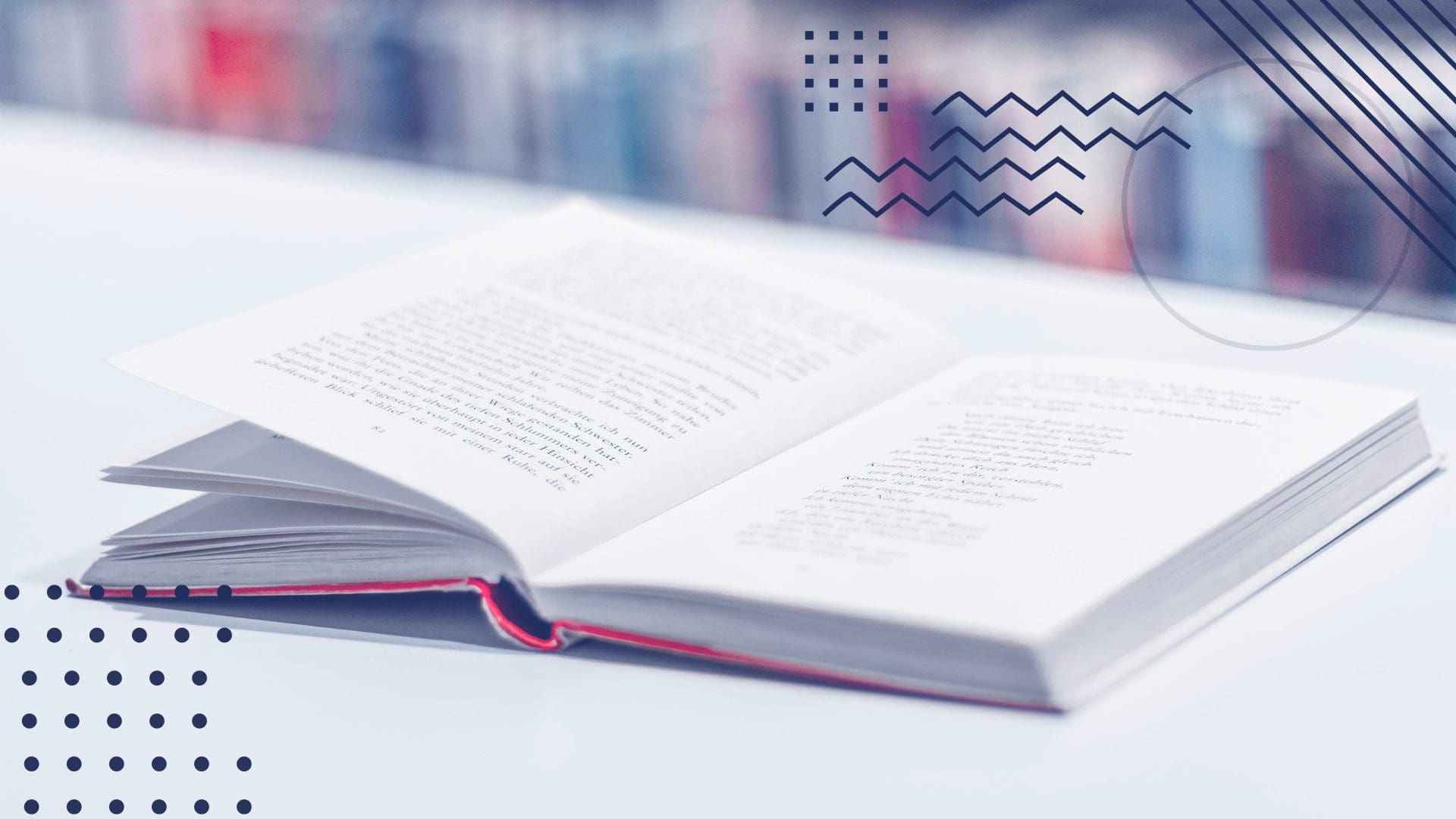 Battle Of The Books

To set up this fundraiser, pick 16 picture books to go head to head against each other in a bracket style competition. Make sure to collect a donation from each student to participate!

Once the 16 picture books have been picked, have them added to a bracket. Feel free to include just the titles of the books, pictures of the covers, or both! Pass them out to the students and let them fill them out according to which book they think will win each match up all the way down to a completed bracket. Once they’ve filled them out, the teachers will pick them up and the bracket testing will begin.

Have the teachers read one head-to-head picture book match up each day and take a vote on which book the students think is better after the two have been read. Read all the 1st sets of match ups until the pool of 16 has been whittled down to 8. Then, if the class needs a refresher on the books, re-read and vote the 8 down to 4, down to 2 and finally down to 1.

The person who filled out their bracket closest to the way the class voted wins the prize! The prize can be something as simple as a student teacher lunch event, or an extra 10 points on a quiz or a test.

Make a competition out of getting to know your library or classroom book area. Charge an entry fee to participate in the scavenger hunt, which will provide the seeker with a list of scavenger hunt items. Whoever completes their list first wins a special prize of privilege.

The items on the scavenger hunt can be anything, from find an adventure book to find a particular word in a book to copy down the first 8 word sentence from a book you can find. If the class has been studying a particular book, it can be all about that book or you can leave the whole library open to the hunt. Tailor this activity to your classroom’s book needs!

Battle Of The Book Characters

The “winner” can be decided however the PTO/PTA/teacher sees fit. You can compare the two based on their intellect, their skill with a particular weapon, their bravery, or any other attribute you can think of! The winner of the bracket match up wins a special prize or privilege.

Compare 16 cinematic masterpieces against one another. They can all be from a particular genre or be from a particular year or era. Collect a donation from the students to participate and whoever fills out their brackets the closest to how the class voted wins a privilege or a prize!

This is a basketball shootout style game! All you need is two basketballs, a freethrow line, a basketball hoop, and a line of students who want to participate. You can have the students register and collect a registration fee to participate/be eligible for the prize at the end.

Once everyone is in line and the first 2 players have a basketball each, the 1st player starts by trying to make a freethrow. If the student makes the freethrow, they pass their ball to the 3rd person in line and go to the back of the line. If they miss, its the 2nd student’s turn to try to make their freethrow while the first student just tries to make a basket. If the 1st player makes a basket before the 2nd player, the 1st player passes their ball to the 3rd player and then goes to the back of the line.

But if the 2nd player makes their basket before the 1st player does, the 1st player has been knocked out. At that point, the 1st player passes his ball back to the next person in line and steps to the side to allow the others to finish the game. The 2nd player hands his or her ball to the next person in line that doesn’t have a ball and the game starts again. The game is continuous, with player one passing their ball to player three as soon as they make their basket and player three immediately trying to knockout player two. The only time a game stops to reset is when player 2 on the court knocks out player 1.

In order to really bring the March Madness, you can have the students wear their favorite team’s paraphernalia or require that they shout the name of the team they’re supporting as the teams move through the brackets in order for their shot to count.

You can include this as part of a March Madness Week event or just have this as a standalone writing competition. For the price of a donation, allow the students to fill out a quiz that tests their knowledge of where the major teams’ home state is.

You can do either basketball, football, hockey, soccer, or any other sport that’s important to your community. Make sure to time the quiz and award the fastest and most accurate identifier either a special privilege or another type of award.

For the price of a donation, have the students vote on a series of popular topics. The theme can be sports, drama, a more specialized level of knowledge, or anything the teacher can think of. Then break the students into groups of 5 and hold a Family Feud style competition. Whichever team wins gets a special privilege, prize, or both.

Pick 8-16 popular desserts and pit them against each other to see which dessert will come out on top! Accept donations to participate and allow the students to fill out their brackets beforehand and then vote after tasting each dessert. Whomever’s bracket most closely matches with the classes results wins a special privilege or a prize!

This bracket would go really well with a lesson about the different types of warriors throughout history! Pick 16 of the best warriors and compare their skillset, their weapons, and their squads to see who the students think would win in a head to head competition. As always, accept donations for the students to do their own brackets and whoever guesses the closest with the class choice brackets wins a prize!

Battle Of The Board Games

Compare 16 of the most popular board games in your area and see which one your student thinks is best! Accept donations for them to participate and fill out their own brackets and whoever’s bracket most closely resembles the student choices wins!

Battle Of The Bands Bracket

Grab 16 popular bands, instruments, or musicians and see who your students think is the best of them all. Collect a donation to allow them to fill out their own brackets and whoever matches the closest with the class choice wins! Feel free to include a sample or two of whomever your battle is between just to give your students an idea of everyone’s abilities.

Put together a snack battle royale between the 16 most popular snacks in your area! Collect a donation for the students to fill out their own brackets and be in the running to win a prize if their bracket matches the class choices. The PTO/PTA/teacher can also prepare for this event by having samples of the 16 most popular snacks for the students to try before casting their votes.

In this spin on a classic a-thon fundraiser, teams of 2, 3, 4, or 5 collect flat donations and/or pledges based on how many basketball passes they can complete in a certain amount of time. To switch it up a bit, require that the teams have to be moving in between the passes or have to shoot after a certain number of passes.

Students estimate how many buckets they can toss a ball into in under a minute. You can include rules to make the event more difficult, like they have to stay moving, or they have to have so many bounces before they can make the shot. If they guess right, they get a prize! The event can include rainbuckets on the ground or you can use an actual basketball hoop if one is available.

Give your students the opportunity to experience March Madness in all of its glory by allowing them to fill out a traditional NCAA bracket. For a small donation, the student gets to fill out the bracket to be collected by the teacher.

Once the teacher makes a copy for the students, they can watch the games and root for their teams according to how they guessed on their brackets. Once a winning team is crowned, that student wins a special privilege!